Come As NIRVANA is a Belgian Nirvana tribute band founded in 2012. Out of the great love for Nirvana's music.

Sven also plays also left-handed on the guitar, with the same guitars and agressive style as Kurt did. Glen plays the drums as hard as Dave. And Wim plays all Krist’s original bass scores.

Come As NIRVANA plays all the Nirvana hits with a complete act and the right outfit. We even do the destruction of the instruments from time to time... Come As NIRVANA makes you forget that April the 5th of 1994 ever happened. 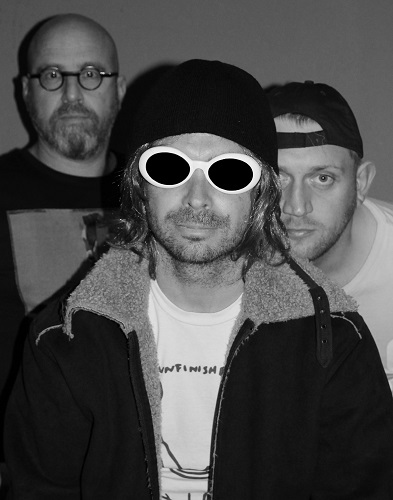 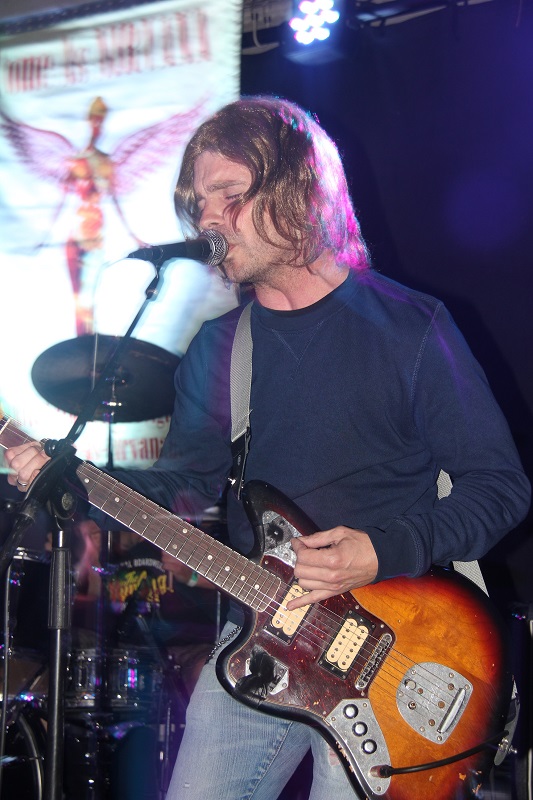 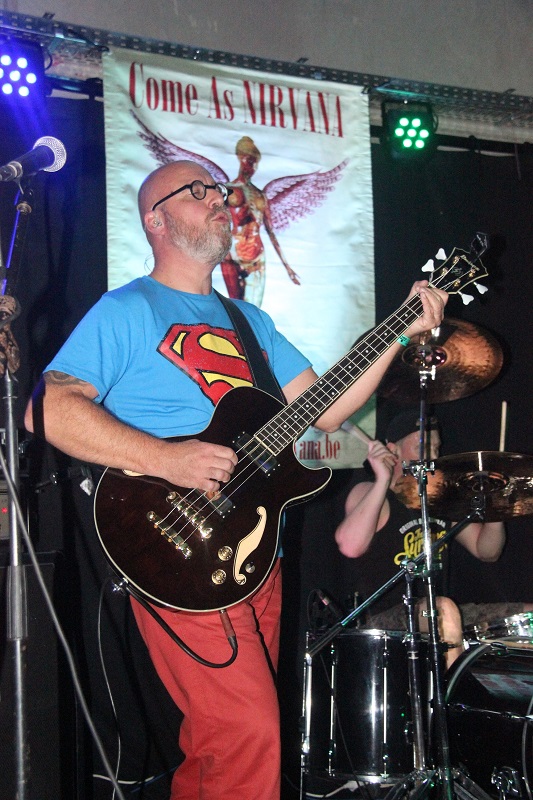 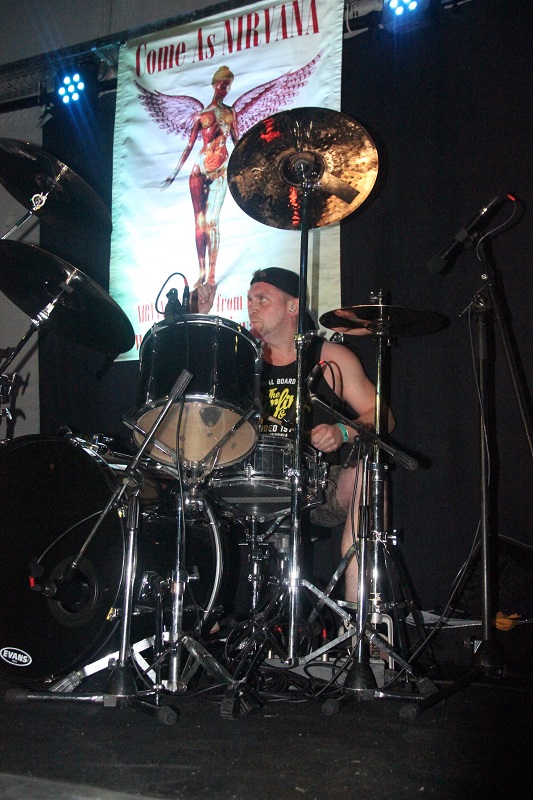